Stuart joined the army in 1985 serving with the Royal Electrical & Mechanical Engineers for eleven years before becoming a Lynx helicopter pilot, during his time he served in many areas of interest.
He was involved in the first attempt to fly a gyroplane around the world and was part of the team who set the World Range record in 2003
He has never been one to sit back, always looking for solutions to different problems.
He is married to Sian, who he met in 1983 they have three boys and some wonderful grandchildren.
He believes “You only fail when you stop trying”

The Journey so far

Book your ticket for this event now! 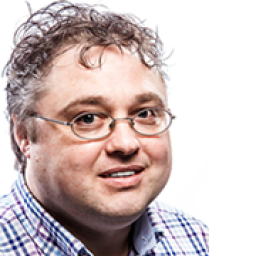 Due to current COVID-19 restrictions we have taken our monthly Club meeting online.
In addition to this we have started to host various virtual sessions. Please check out our Club Events section for more information and to book your tickets. Dismiss